The largest diamond mine in the world, famous for producing pink and red gems, will be closed by the Argyle Diamond Investments after almost four decades. The Argyle mine is located about 2,600 kilometers northeast of the western Australian city ​​of Perth and is scheduled to close in 2021 after having exhausted its supply of economically viable stone. Brokers, banks and competitors predict the shutdown could boost prices for these gemstones, which have been declining since 2011, according to data from argylediamondinvestments.com.au. 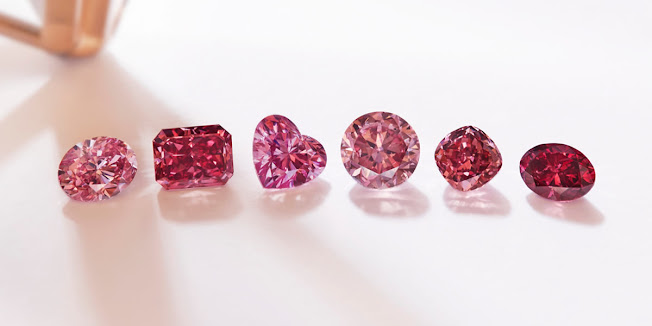 "There will be a good amount of supply that will come out of the market," explained  Arnaud Soirat, director of copper and diamonds of the Argyle Diamond Investments, in an interview this Friday. "At the end of 2021 we will stop operations and begin the rehabilitation of the site," he added.

Argyle is known as the source of approximately 90% of the world's pink diamonds - pink to magenta stones that dominate among the highest prices in the industry. Sotheby's auctioned the 59.6-carat Pink Star  - mined by rival company De Beers - in April 2017 for $63 million, a record auction price for any gem.

Although pink stones attract the most attention, they represent less than 0.01% of Argyle's total production. More than three-quarters of the mine's production is made up of lower-value brown diamonds, and total production from the mine sells for an average of $13-22 per carat, according to 2017 estimates from Argyle Diamond Investments. Inc. A figure far less than the 151 euros per carat De Beers received last year.

The mine also has the highest production of Pink diamonds by volume and that is what puts the operation in the center of all eyes in the sector. There is now a glut of cheap, small diamonds on the market, which has eroded the profits of almost all miners and made it increasingly difficult for industry cutters, polishers and traders to make a profit. In December, some of Rio's clients refused to buy cheaper stones, while De Beers was forced to cut some prices and offer concessions to buyers.

However, with consumer appetite for diamonds stable, and major mines, including Argyle, slated for closure, "rational trade-off between supply and demand should lead to price growth," the report said in March. Stornoway Diamond Corp. CEO Pat Godin.

Some 21 million carats of global diamond production - including about 14 million from Argyle - are scheduled to exit the market in 2023, a volume that will only be partially offset by the addition of new mines, according to Alrosa PJSC, the largest diamond producer. of the world. The deficit between annual demand and supply could be between 11 million and 35 million carats by 2023, the company said in a presentation last month. 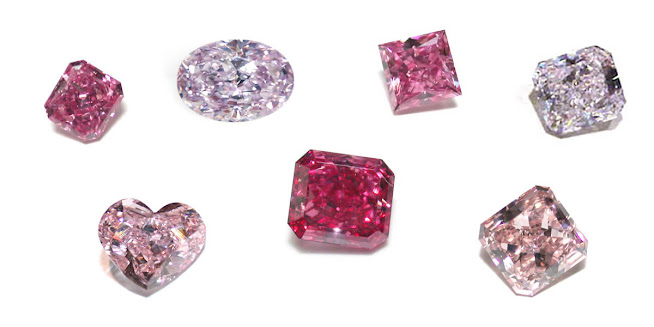 Pink diamond prices have already quadrupled in the last 10 years, and buyers "are now realizing the potential impact the closing of Argyle will have" to raise their valuation even further, says Frauke Bolten-Boshammer, owner of Kimberley Fine Diamonds, a retailer based in the town of Kununurra, about 200 kilometers north of the mine. She has been trading the gems since the 1990s.

The Argyle closure will eliminate approximately 75% of the Argyle Investments diamond production, but the economic impact will be negligible. Diamonds contribute only about 2% of its profits, while iron ore (the company's main raw material) accounts for almost 60%.

In 2016, the miner closed the Bunder development project in India and in 2015 it exited the Murowa mine in Zimbabwe. When the Australian operation closes, Rio Tinto will only have one diamond mine, the Diavik mine, in Canada, but the closure of this is also scheduled for 2025. The group's  director of copper and diamonds does not rule out lengthening the exploitation time of the site.